Porting an App from iPhone to iPad 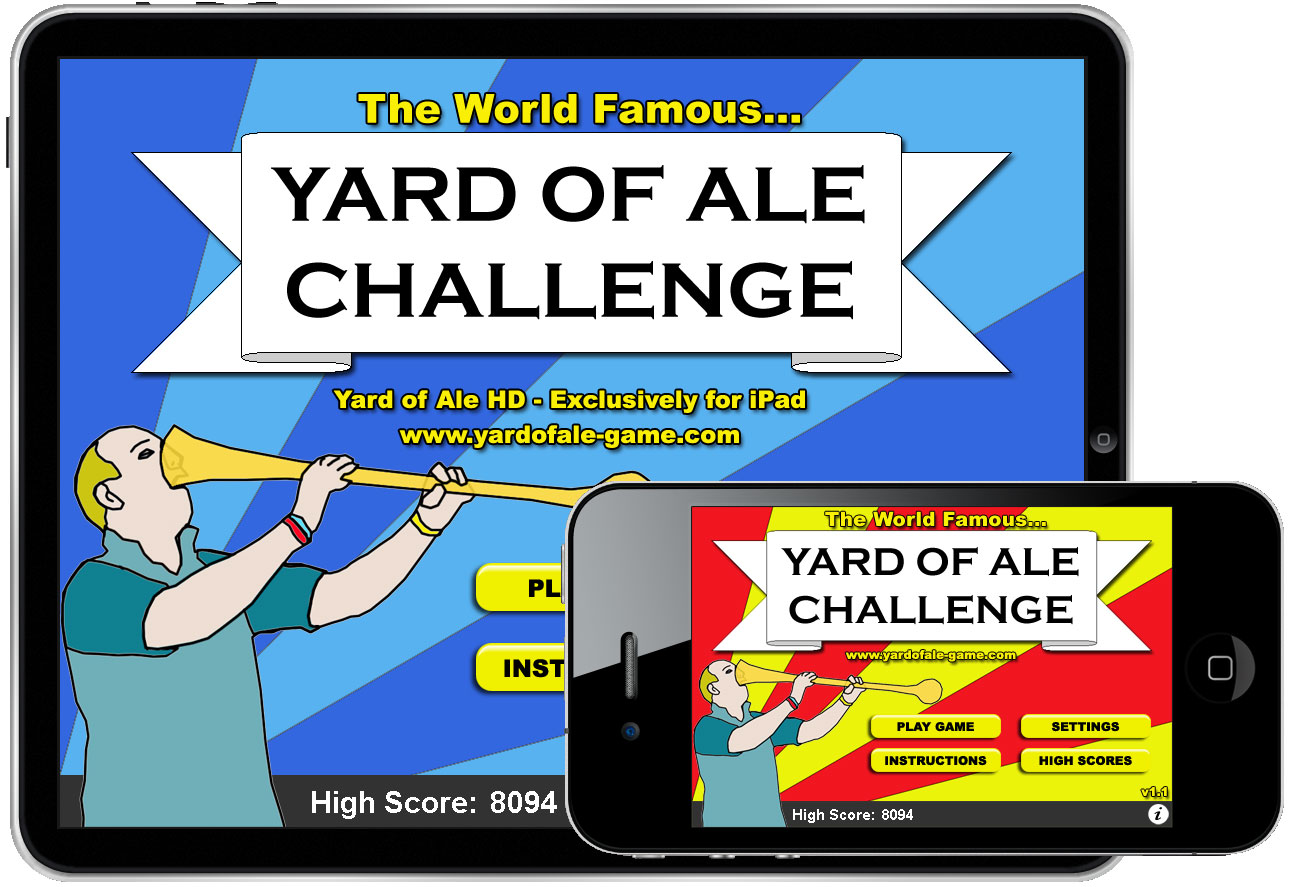 iPad and iPhone versions, side by side
(tap/click to view picture full size)
Porting an App from iPhone to iPad
By Mike Irving - Published: 19/3/2011

This week Yard of Ale HD has become available in the iTunes App Store. The game is an iPad specific version of the iPhone game of the same name, that I launched a few weeks back.

The iPad game, again written in C++ and DragonFireSDK, is essentially based on the same codebase as it's iPhone counterpart.

Conversion to iPad was straightforward,
and was largely achieved in just a few general steps, as follows:


After a minimal amount of testing, the app was ready for the App Store.

Download the App at iTunes: (app no longer available)

• Dot Net North on Meetup.com
Previous Blog Entries
27
Feb
2011
New iPhone Game, new portfolio
This is my first blog of 2011, and like my last blog of 2010 it is about all things iPhone and Mobile. In the last week my latest iPhone / iPod Touch / iPad creation has been launched: Yard of Ale ...

• Read This Blog Entry
02
Oct
2010
Firefox Fun iPhone App / Game
Over the last few months I have spent a long time thinking about, and starting to develop, Apps for the iPhone. My first finished game, Firefox Fun, is now available in the Apple iTunes App Store. ...